welcome to #49 of hedgerow! thrilled to announce that october’s resident artist is Alexis Rotella. find out more about the artist behind the art at the link below. as always, grateful to contributors & readers alike.

moonrise
a little more silver
in the wishing well

Simon Hanson lives in rural South Australia where he often walks the back roads down to the nearby limestone coast. Some of his haiku have been hatched on a clifftop overlooking the Great Southern Ocean and others while tiding the house overlooking the kitchen sink.

black-eyed susans i awaken from a spell

Meik Blöttenberger was born in Baltimore to German immigrant parents. He is currently living in Hanover, Pennsylvania and in a decade will be retiring to the high desert of Arizona. His other passions are photography and traveling.

Prayer for the earth

zendo
inspiration
with every breath

a change
of atmosphere
breathing in moonlight

Do you love me?
I love everyone
and no one …
her last words like dust motes
hang in a slant of moonlight

Chen-ou Liu is currently the editor and translator of NeverEnding Story, http://neverendingstoryhaikutanka.blogspot.ca/, and the author of five books, including Following the Moon to the Maple Land (First Prize, 2011 Haiku Pix Chapbook Contest) and A Life in Transition and Translation (Honorable Mention, 2014 Turtle Light Press Biennial Haiku Chapbook Competition)

Mike Andrelczyk is currently living in Strasburg, Pa. Also lived in Los Angeles, Ca. and Lewes, De. He likes writing haiku about the ocean, potatoes, moons, plants – mostly little things except the ocean which is huge, and the moon which looks little but isn’t. Poems and fiction have been featured in Modern Haiku, Haiku 2015 (Modern Haiku Press), A New Resonance 8 (Red Moon Press), The Inquisitive Eater, The Bitchin’ Kitsch. Follow on Twitter @MikeAndrelczyk. 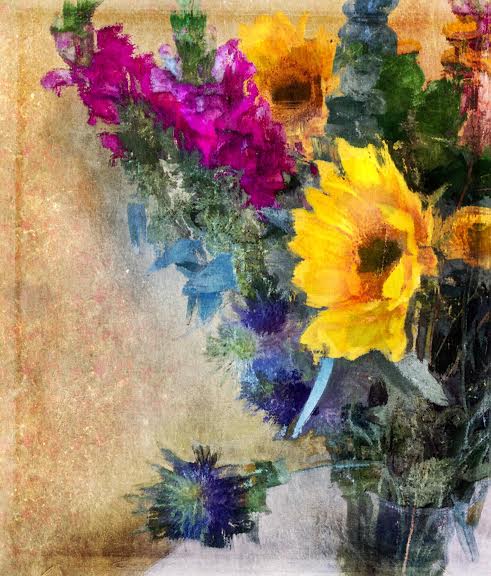 I’ve been playing with words since I was a toddler. I remember sitting
on our front stoop in Southwestern Pennsylvania with a handwritten
letter from Uncle Bill to my mother. I thought if I stared at it long
enough I would be able to read…