welcome to #44 of hedgerow. this week’s issue features The Altered Reality Series by august’s resident artist… thanks for this month Debbie Strange! thanks also to the five other poets contributing to this issue & of course the readers. next week we’ll have a new resident artist & hopefully a few new reviews. stay tuned…

slow revolutions . . .
the soft clay
of a collapsed bowl

Julie Warther (@JulieWarther) lives in Dover, Ohio and serves as Midwest Regional Coordinator for the Haiku Society of America. (www.hsa-haiku.org). Her haiku chapbook “What Was Here” is available through Folded Word Press. http://foldedword.bigcartel.com/product/what-was-here 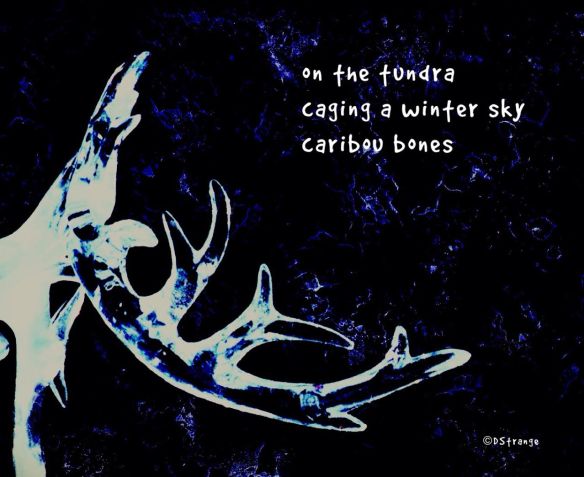 Ken Slaughter has been writing and publishing tanka since 2011. In 2015 he won the Tanka Society of America International contest and had two honorable mentions. He maintains a website: https://tankanews.wordpress.com/ to help tanka writers keep track of submissions deadlines. Ken lives in Massachusetts with his wife and two cats. 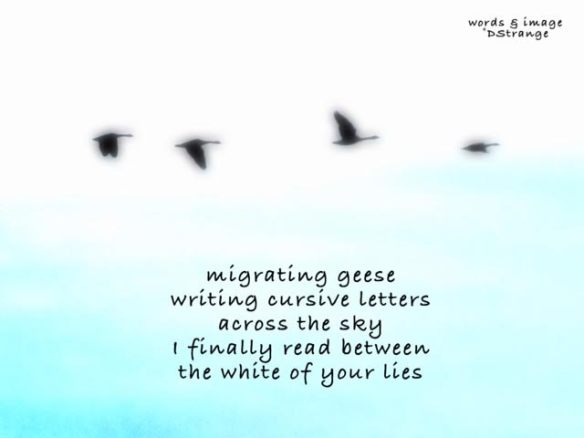 morning drizzle
her pulse
upon my chest

Ben Moeller-Gaa is the author of two haiku chapbooks, the Pushcart nominatedWasp Shadows (Folded Word Press 2014) and Blowing on a Hot Soup Spoon (poor metaphor design 2014). His work has appeared in numerous journals and anthologies. Learn more about Ben at http://www.benmoellergaa.com. 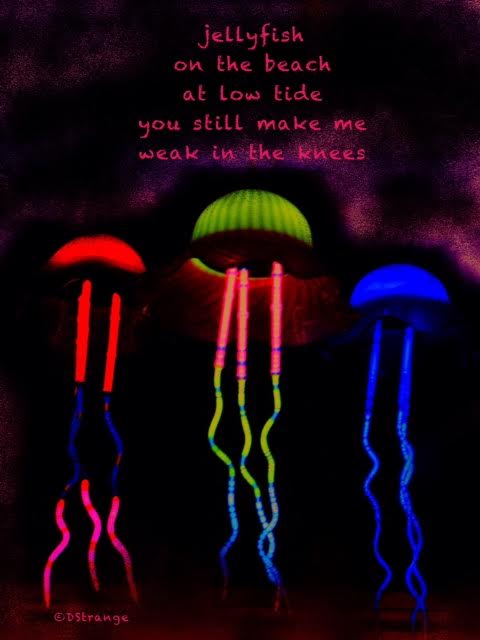 Anna Cates resides in Wilmington, Ohio with her two cats, Freddie and Christine. She holds an M.F.A. in Creative Writing, and several other advanced degrees related to English studies, and teaches English online for several universities. She is a regular contributor to short form poetry publications, and her first full length collection of haiku and other poems, “The Meaning of Life,” from Cyberwit.net, is now available on Amazon. 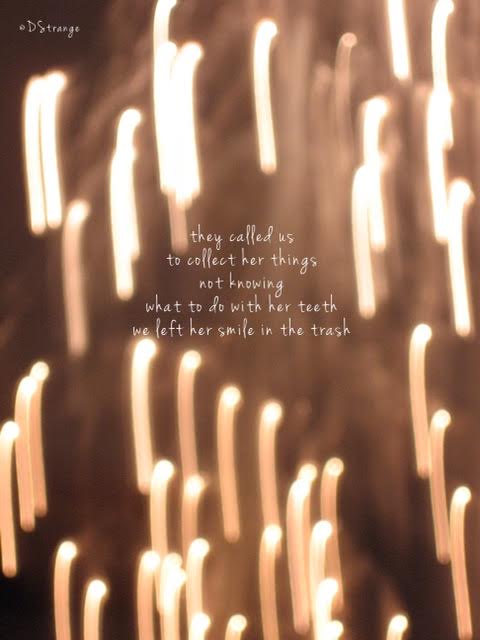 Sister Crow
my only regret —
I never invited you for tea

Zee Zahava edits an online haiku journal called Brass Bell. The next issue will come out on September 1st.
http://brassbellhaiku.blogspot.com/ 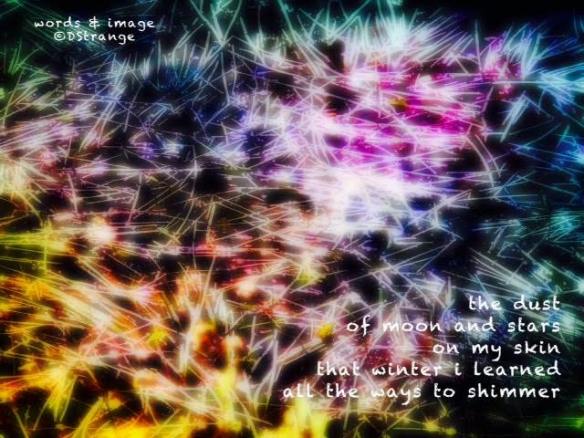 I have a lot of fun enhancing my photographs with a variety of digital techniques. This gives me double the creative pleasure and helps to extend the reach of the original works…

read more about the artist behind the art here —https://hedgerowpoems.wordpress.com/poet-artist-in-conversation/