welcome to #9 of hedgerow, bringing you work from 16 different poets & artists. on popular demand a print issue has been scheduled for early 2015. selection for this issue will end on 12th december. as always, grateful to contributors, readers & anyone spreading the word! with love & kindness…

Elders are drumming
the history of the present.
Embrace this knowledge
that walks far upon the wind
and resonates deep in your chest.
You know the stories told through
the ages of right and wrong
of mother earth father sky.
Tis not simple nor complex
listen…to the trees, the birds
the rivers too,
before all falls silent, listen. 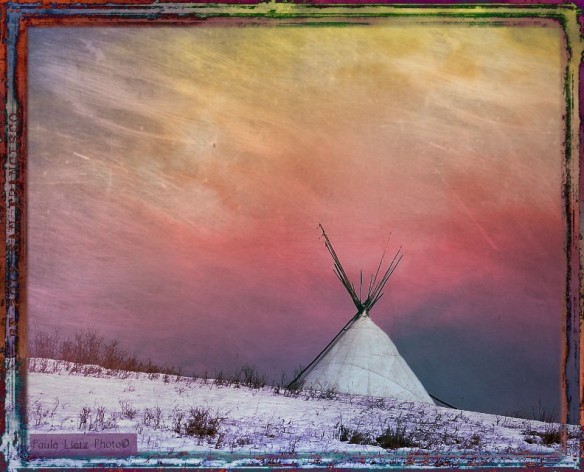 first frost
a new greyness
to the sheepdog’s coat

Rachel Sutcliffe, from Yorkshire, UK, has suffered from a serious immune disorder for the past 14 years, throughout this time writing has been her therapy, it’s keeps her from going insane!

Jane Dougherty is Irish and lives in Bordeaux where she writes novels, short fiction, and lots of poems, some of which have been published in magazines and journals. 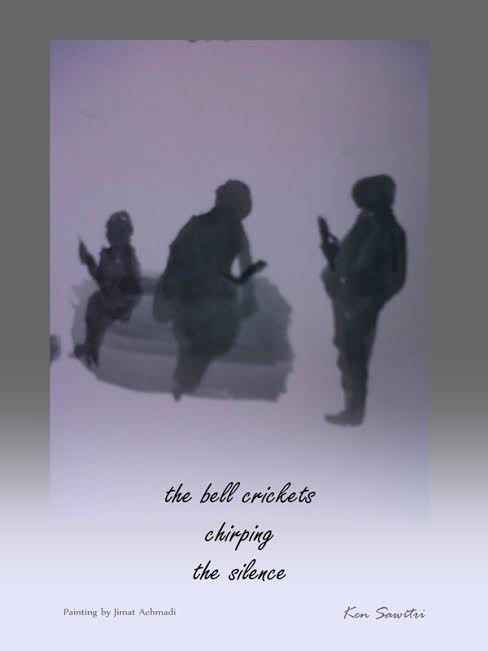 Ken Sawitri was born in Blora, Central Java, Indonesia, and completed
her degree in psychology at the University of Indonesia, she was the
Psychology & Education editor of ‘Ayahbunda’ magazine (1995-1998).

Jimat Achmadi was born in Yogyakarta (1959), in collaboration with Ken Sawitri, two of their haiga have been awarded as the Editor’s Choice in “Cattails” May 2014 Edition and September 2014 Edition http://maedisensetheunsense.blogspot.com/.

lonely day
then I found you
and a blue iris

Zee Zahava lives in Ithaca, N.Y. She writes most of her poems in a small notebook while taking her early morning walks. She is the editor of brass bell, an online haiku journal:http://brassbellhaiku.blogspot.com/

Helen Buckingham has been writing ku for the past couple of decades in Bristol, and has recently moved to Wells, the smallest cathedral city in England, deep in the heart of Somerset.

WHAT ARE WE LEARNING TODAY?

It’s a good year for apples
and riots.

We sit in the garden,
discussing the family life of swallows.

Art, good coffee. A dragonfly.
Why can’t everyone have this?

‘They should bring back hanging,’
my neighbour says.

Whose voices are heard? Whose are not?
The rosehips are hanging orange.

My inspiration, I say, is ancient tribal cultures.

Jo Waterworth lives in Glastonbury and has had a pamphlet of short poetry published by Poetry Space of Bristol.

life
is learning
to let go
of everything
but love

Caroline Skanne, rochester, uk, obsessed with anything wild & free, she is the founder of hedgerow: a journal of small poems.

upon frail wings and faith
the monarch sets out
for places she has never been
locks course
pulled by some internal compass
maybe instinct
heartbeat, wing beat–
places so distant
they might as well
be imaginary

life stages–
the baby in her womb
shifts position

Marianne Paul is a Canadian novelist and poet. You can learn more about her work by visiting http://www.mariannepaul.com or following her on twitter @mariannpaul.

Laura Williams has been writing haiku and tanka since 2012. She lives in California, USA.http://www.foralovelything.blogspot.com 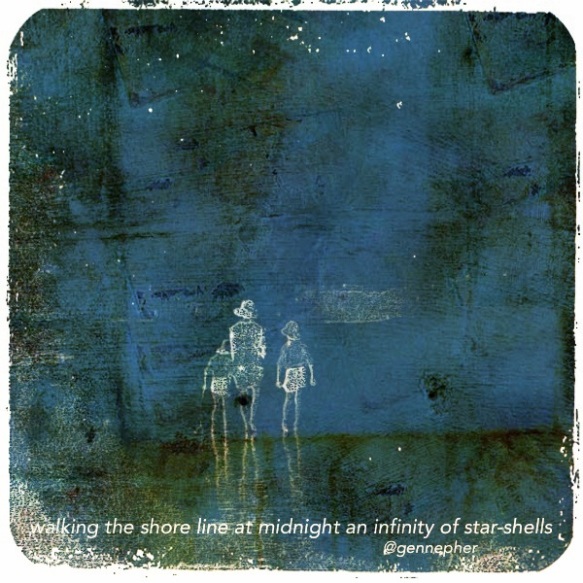 animism
behind it all
the woodlands

GRATITUDE FOR A POET

For the skin of words
in which you house
fragments of yourself.
For the distance your dreams
traveled to pitch a tent on the page.
For your poems that took off their boots
to walk barefoot through consciousness.
I carve your name in a stone of gratitude. 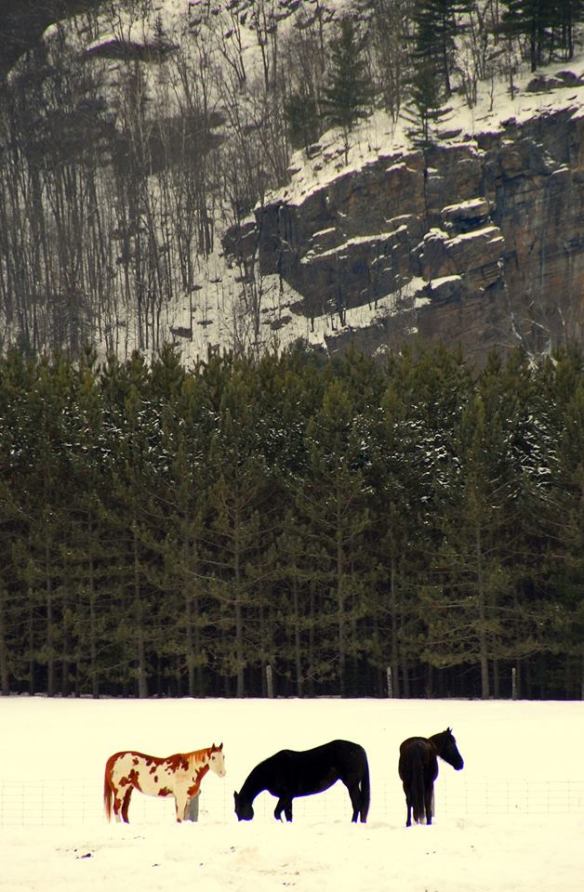