welcome to #11 of hedgerow, bringing you 13 different poets & artist. the next issue will be the last one for this year, the theme is ‘reasons to write’, feel free to interpret as you please. very excited about the print version scheduled for early 2015. it will feature work published throughout 2014; last chance this coming friday. more details to follow regarding this venture. as always, grateful to contributors & readers alike, please keep sending in your submissions as well as spreading the word, every effort really counts! with love & kindness…

red gloves give me strength      walking into the wind

Zee Zahava lives in Ithaca, N.Y. She writes most of her poems in a small notebook while taking her early morning walks. She is the editor of brass bell, an online haiku journal:http://brassbellhaiku.blogspot.com/ 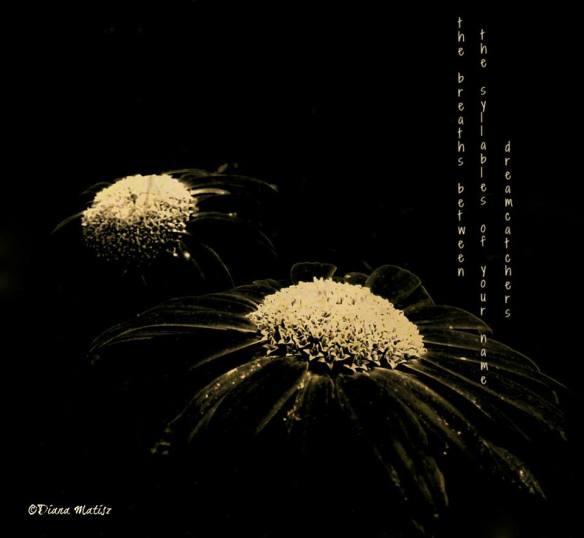 ‘Some of my best stories, have been written with my eyes’… Diana Matisz, Pittsburgh, Pennsylvania, USA http://lifethrublueeyes.wordpress.com/ & http://about.me/diana_matisz

Kat Lehmann lives in the United States by the river where she writes, under a clear view of the Moon. Her first book of poetry – Moon Full of Moons – will be published in January 2015. She writes on twitter as @SongsOfKat 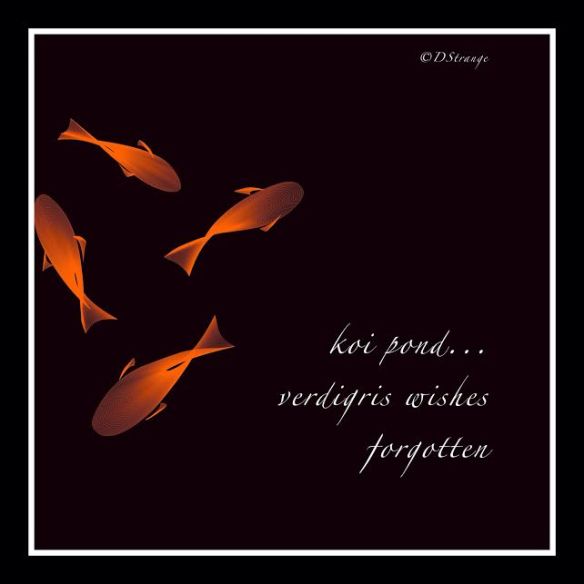 Debbie Strange is a published tanka and haiku poet, as well as an avid photographer. Her current passion is for creating haiga and tanshi (small poem) art.

This morning’s walk
Was quick – but not too quick
To stop and lend an ear,
Even the greyest skies
Have a tale to tell.

A billion raindrops
Beat time upon the trees and
Danced in circles on the puddled road.
Listen!
The streams on the tarmac
Are singing

Washed winter white
the trees stand
bare branches in the darkness
full of night sounds
and the silent moonlight.

Jane Dougherty lives in Bordeaux by the river, where she writes poetry and poetic, mythological, lyrical fantasy.

The boy sees the girl
from his place on the sidewalk in the rain.
Her curls are sun bright
and warm as a window pane.
He wants to throw a rock or climb a leafy hedge
anything for a smile or a sideways glance–
her lips on his cheek,
or in the small of his back.
Her breath steams the window;
her fingers leave delicate prints.
He thrusts his hands in his pockets.

Robin Dawn Hudechek lives in Laguna Beach, CA with her husband, Manny and two beautiful cats, Ashley and Misty. More of her poetry can be found at http://robindawnh.wordpress.com./

Coping with Loss at Ten

‘The heavens are opening,’ you said
and I rushed to the window
pressed my face against the cold glass
looking for a glimpse,
but all I saw was disappointment.
There were no angel’s feet dangling,
no gentle strums of harps
sneaking through the muted clouds.
Nothing but rain, empty streets,
puddles, reflecting the locked door
that you had passed through
and forgot to tell me you were going.

Clifton Redmond is an Irish poet; a member of the Carlow Writers Co-operative, his poems have been published in various literary magazines and journals.

Caroline Skanne, rochester, uk, obsessed with anything wild & free, she is the founder of hedgerow: a journal of small poems. https://www.facebook.com/caroline.skanne.9 & https://twitter.com/CarolineSkanne

in my pocket
small tan river stones
smooth as memory

Carole Johnston lives in Lexington, Kentucky USA where she drives around Bluegrass backroads with a notebook and camera in the front seat, capturing the haiku moment. Journeys:Getting Lost, Carole’s first chapbook of haiku and tanka, is now available for presale from Finishing Line Press. The books will be delivered in January. https://finishinglinepress.com/product_info.php?products_id=2211 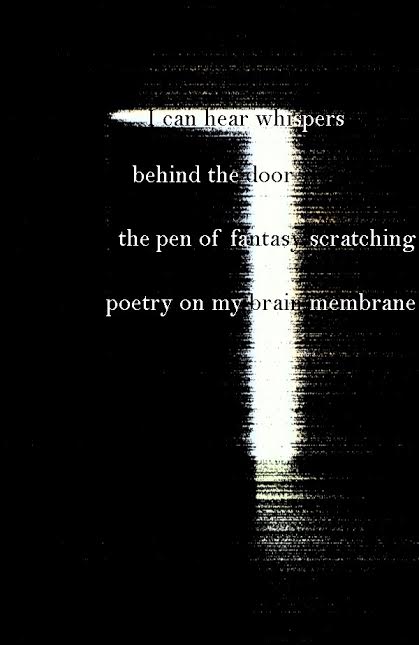 Mathias Jansson is a Swedish art critic and poet. He has contributed with visual poetry to magazines as Lex-ICON, Anatematiskpress, Quarter After #4 and Maintenant 8: A Journal of Contemporary Dada. He has also published a chapbook of visual poetry and contributed with erasure poetry to anthologies from Silver Birch Press. Homepage: http://wordshavenoeyes.blogspot.se/

How easy it must be
to forget
what never happened
and something found
may not have been lost.

The sky may darken
but the length of a minute
is still the same,
whether we rush in expectation
or sit and watch

as a spider walks on stilts
across a bedroom floor,
not sure
if he is coming or going.

‘I like short poems because they are easier to smuggle across borders…’ Maurice Devitt, Dublin, Ireland