delighted to bring you 13 different poets & artists in the 15th issue of hedgerow. as always, grateful to contributors & readers alike, please keep sending in your work as well as spreading the word, thank you all!

first light …
even the morning moon
covered in hoarfrost

Lolly Williams, from California, is a little magpie who collects scraps of words, phrases, images and other shiny things for her short form poetry and mixed media art. Her work can be found in various print and online publications.

Pat Geyer lives in East Brunswick, NJ, USA. An amateur photographer and poet, her home is surrounded by many parks and lakes and she walks every day to find her inspiration in Nature. She has been published in several books and journals.

sitting in the garden –
hummingbirds hovering
all around

afternoon moon –
in a blue sky, starlings
coming out one by one

weightless –
images of flowers
in the mind’s eye

inadequate –
the words to describe
a butterfly

alone in the garden –
watching hours passing
on the sundial

flower garden—
Buddha and I
smile together

I see the moonlight in your garden,
I see its cold planes on your face.

I see the moonlight in your garden
as it bends over your grave.
I see your name on the headstone
and the year of your birth, fading.

I see the moonlight in your garden
as you brush off a dusty strawberry,
and offer it to my grandmother
who sits on her headstone
shaking her head,
hair spilling girlishly over her shoulders.
She’s too tired for this journey.

I see the moonlight in your garden
as your elbow guides her through a thicket of grass
and your hand lifts hers, wedding bands touching,
and the moon illuminating your bodies
lithe and young as dancers,
slips behind a waiting cloud.

Robin Dawn Hudechek lives in Laguna Beach, CA with her husband, Manny and two beautiful cats, Ashley and Misty. More of her poetry can be found at http://robindawnh.wordpress.com./

Not the first visit.
Wee Sailor dog, three months gone,
Fox howls at dawn outside my window.
Throaty, harsh,
Dietrich.
Flashlight catches eyes, red dots.
Paces, raises her head, screams.
I tell her Sailor is gone,
she slips back into the high ferns. 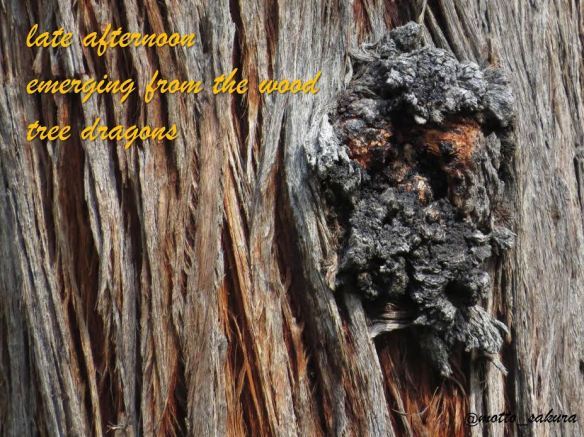 in a rocket car made entirely
from a discarded cardboard box
or built your own personal moat and castle
to keep all of those “baddies” at bay.
Walled with grey plastic bricks,

manned with spit-paper cannons
and circled by crocodiles
swimming in orange juice.
Having somehow managed to gain the powers
of every comic book super-hero;

their x-ray eyes and super strength.
And of course you were expecting
to be at least ten feet tall by the time
you inhaled and exhaled over
the five pillars of burning wax.

giving birth to new pictures
from the masses of black blobs.
And here I am at thirty-two
almost thirty-three to be perfectly clear
still trying to join the dotted numbers.

Clifton Redmond is an Irish poet; a member of the Carlow Writers Co-operative, his poems have been published in various literary magazines and journals.

homecoming…
so much of me that
doesn’t belong

Shloka Shankar is a freelance writer who resides in India. She is the editor of the literary & arts journal, Sonic Boom. (http://sonicboomjournal.wix.com/sonicboom)

The last time we communicated with each other was her parting words printed in a bold, black type on the A4 paper under her wedding ring: feed the cat.

Chen-ou Liu is currently the editor and translator of NeverEnding Story, http://neverendingstoryhaikutanka.blogspot.ca/, and the author of five books, including Following the Moon to the Maple Land (First Prize, 2011 Haiku Pix Chapbook Contest) and A Life in Transition and Translation ( Honorable Mention, 2014Turtle Light Press Biennial Haiku Chapbook Competition).

Kathy Uyen Nguyen is a Vietnamese-American poet, artist, and yogi and has worked professionally in the healthcare world. Her work has appeared in various print and online publications such as The Sketchbook Project, Catzilla! Tanka, Kyoka, and Gogyoshi About Cats, Lishanu, Qaartsiluni, and Lynx. Her recent and archived poetry can be found at http://alotus-poetry.livejournal.com and http://twitter.com/alotus_poetry. 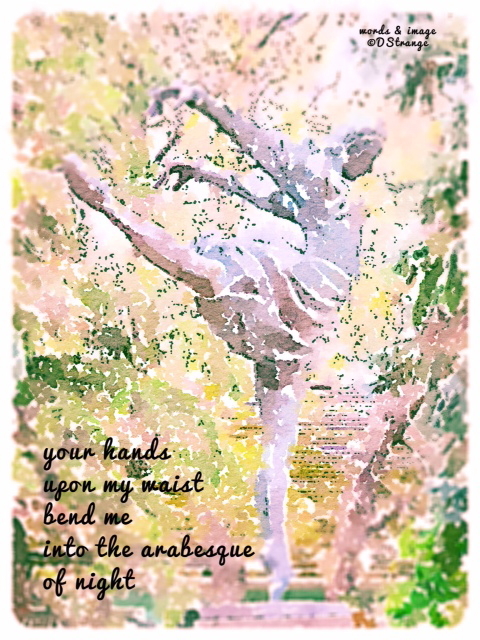 Debbie Strange is a published tanka and haiku poet, as well as an avid photographer. Her current passion is for creating haiga and tanshi (small poem) art.